What a glorious Bank Holiday Monday! We left the house at eight and drove through four counties to reach Lyme Regis on the Devon/Dorset border. Lyme is one of my favourite places although this is the first time we have visited as a family. We had originally intended to go to the Fossil Festival but when the sun came out we headed for the beach instead. The girls played in the sand and I took a wander through the town, searching for some second-hand gems.

Lyme Regis is a distinctly bookish town. With John Fowles as its onetime resident author and the dramatic setting of the Cobb used in both ‘The French Lieutenant’s Woman’ and Jane Austen’s ‘Persuasion’ it’s hard not to be.

Walking along the Cobb, Lyme Regis 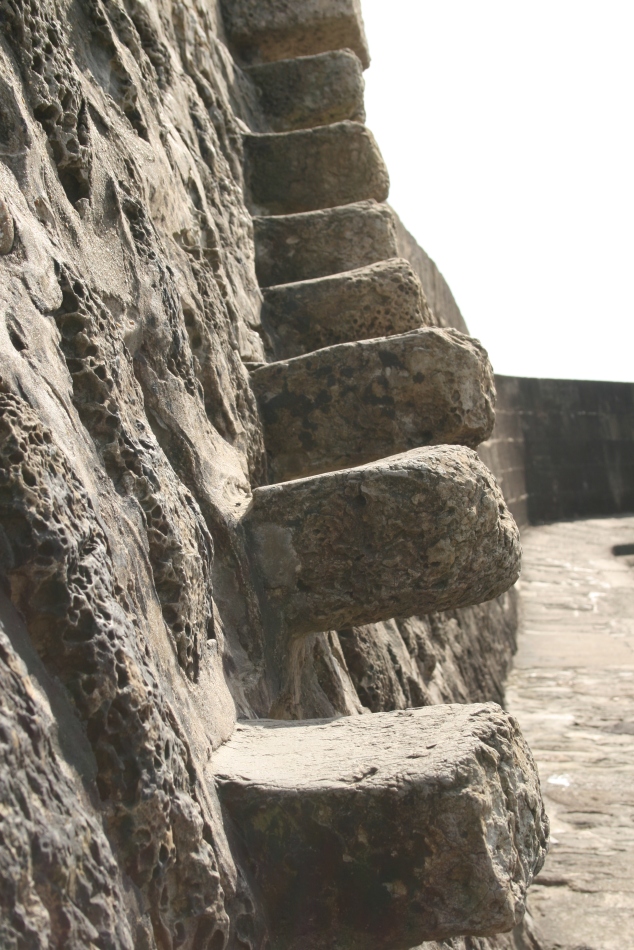 It may not quite be Hay-on-Wye but I have very fond memories of spending hours in Lyme’s second-hand bookshops. When I was a teenager I harboured an ambition to run this bookstore near to the Cobb: 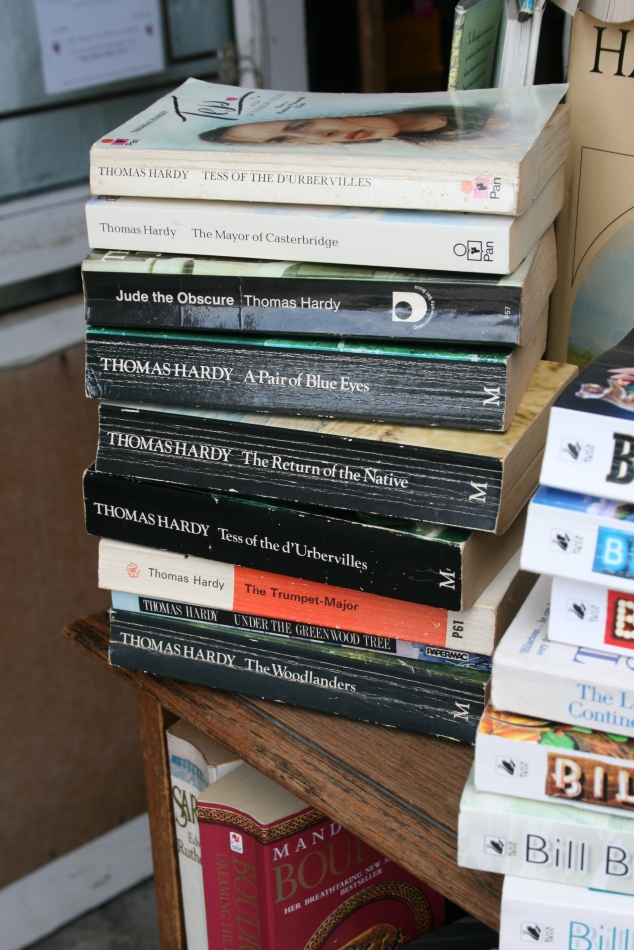 The Sanctuary Bookshop at the bottom of Broad Street also operates as a book-lover’s B&B. 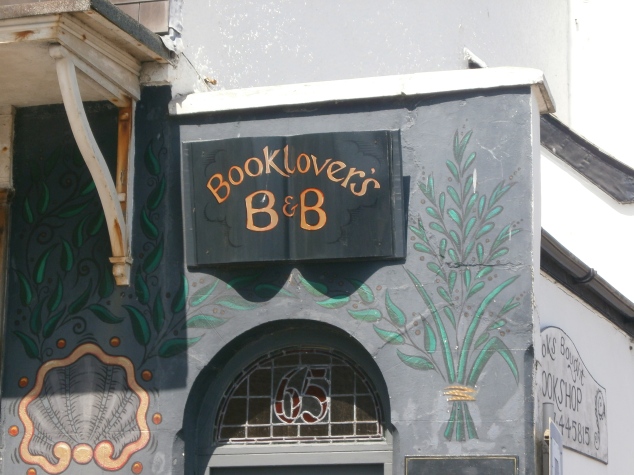 Further up Broad Street, the main thoroughfare, is  Bygones which sells furniture, bric-a-brac and a few books.

Lyme Regis doesn’t have as many High Street charity shops as I had expected. I could only find two located on Broad Street. Having never encounted tenovus before my trip to Devizes I was pleased to come across another branch:

I also came across a shop run by the Weldmar Hospice Care Trust. This is a Dorset-based charity specialising in hospice and palliative care. They run the Joseph Weld Hospice in Dorchester. Their charity shops are located throughout Dorset. 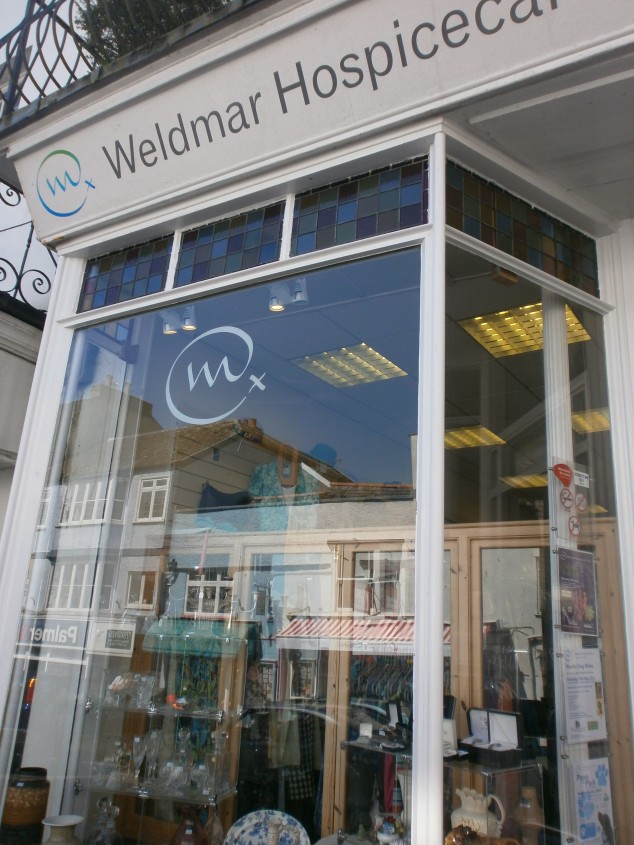 I didn’t quite reach the end of Broad Street, which is a steep climb. On the drive out of Lyme I spotted a couple more second-hand shops: Rummage and  Sublyme Vintage on Silver Street (gutted I didn’t get to the latter as the website looks fab).

There were a few vintage-inspired homewear shops whose stock was predominantly first-hand, but they are worth a mention for their quirky contents: 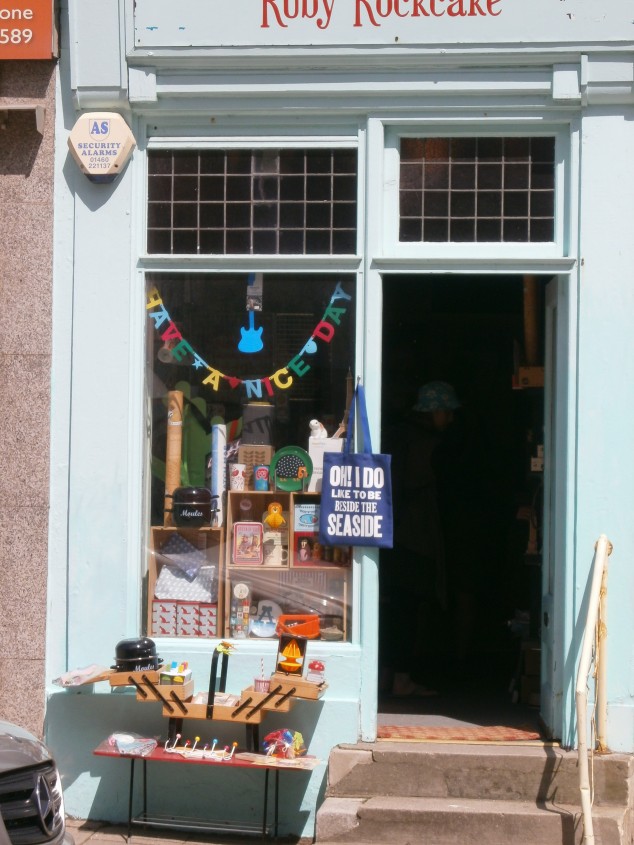 Next door to Ruby Rockcake was the fantastic Alice’s Bearshop and Teddy Bear Hospital – the antidote to Build-A-Bear Workshop. Here toys can be taken to be repaired, rather than thrown away. 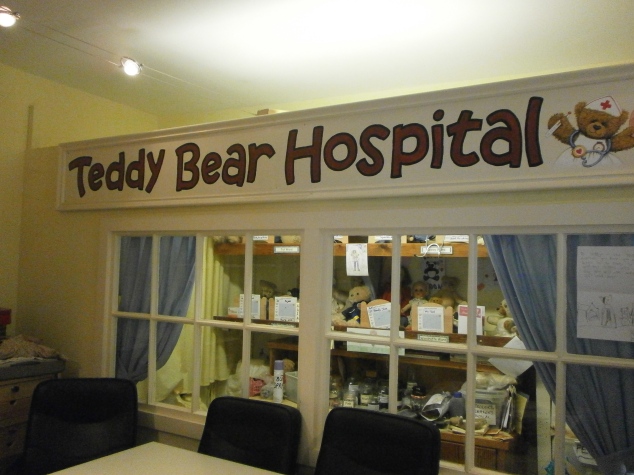 Can you see the patients in their beds?

But the shop that got my heart racing was one I stumbled upon by the beach. Nestled amongst the amusement arcades is this gem: 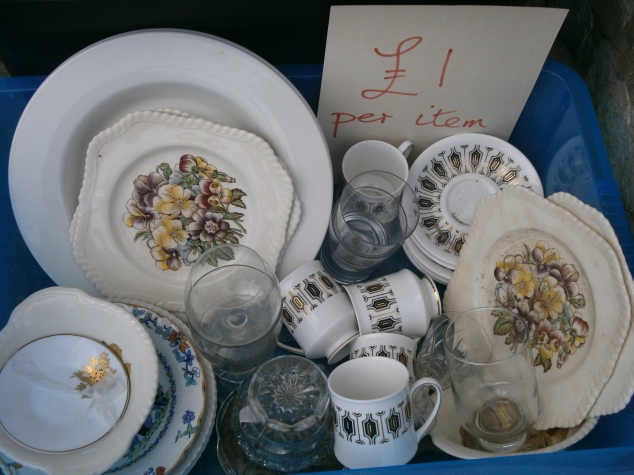 I was tempted by a couple of fifties looking dresses that would not have looked out of place when Lyme’s vintage entertainment spots, Scotts Cinema and the Marine Theatre with its fascinating history. 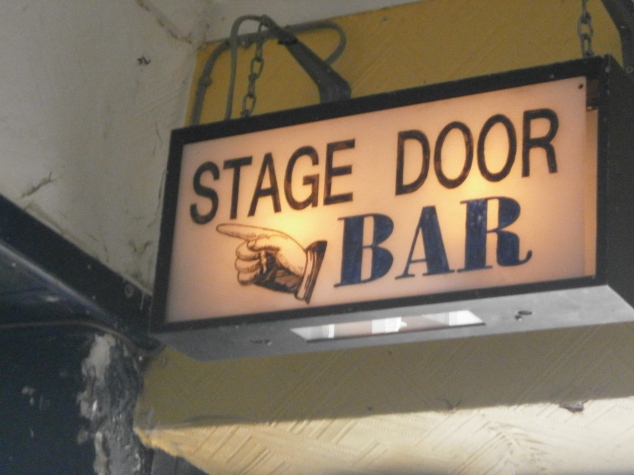 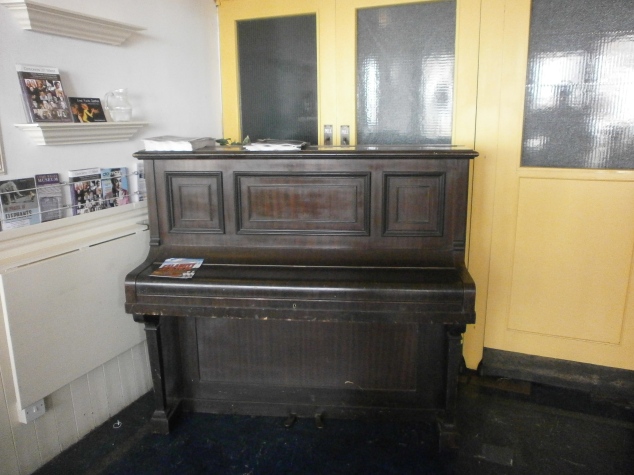 Outside the Marine Theatre was this cool pop up cafe: 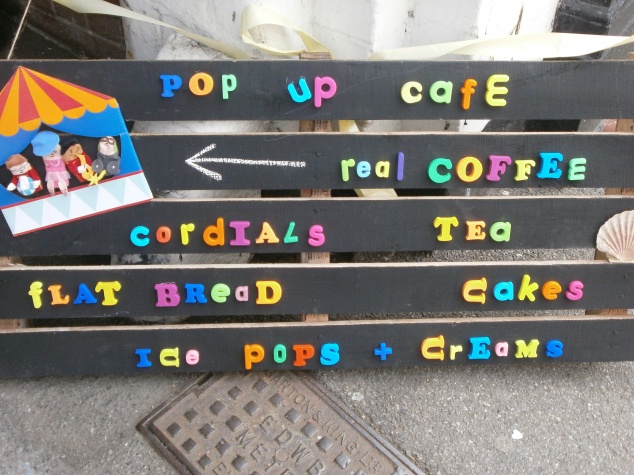 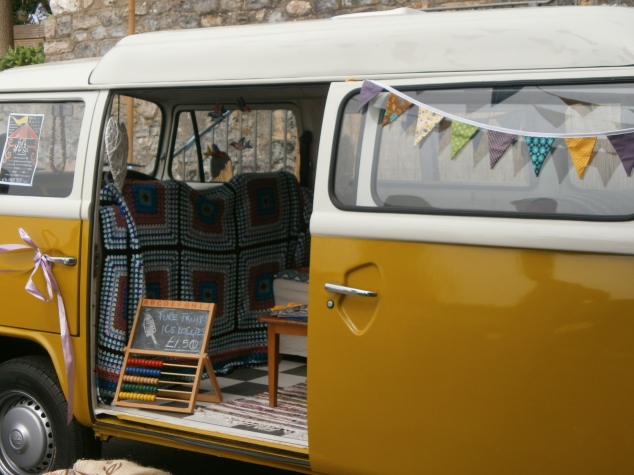 After a day of browsing, eating ice creams and fish & chips by the sea it was time to head home. Plans are already afoot in our house, though, for a return to this gorgeous town.